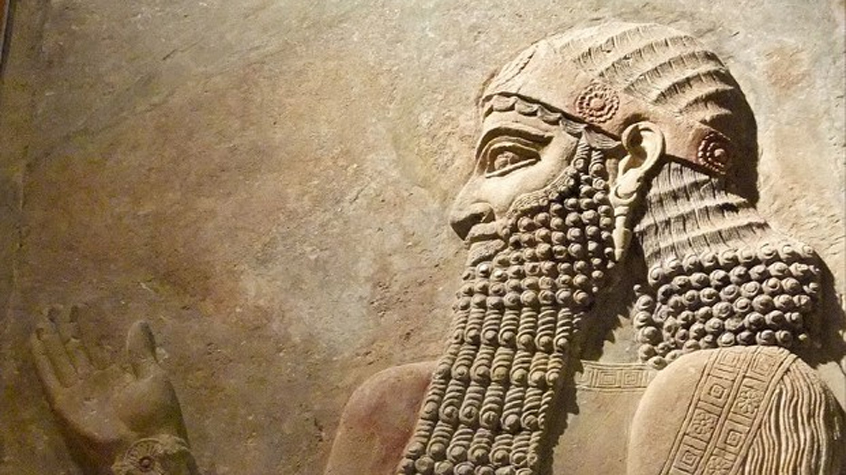 Hair styling underwent several transitions before taking its present form and is still evolving to new hair styles. A trip down our own civilised history as we know it reveals fascinating nuggets of information on form and style, some of which seem to have been passed on through centuries.

The Mesopotamians called themselves “ag-giga” which broadly translates as ‘black-haired people’. Old Assyrian inscriptions feature our times’ much-loved bob-cut sported by the Assyrian women. Those ladies who kept it long used to entwine it in braids and adorn it with pins. Hairstyles for men ranged from gleaming bald heads to long- haired men who plaited their beards. The square-shaped beards that are a rage now seemed to have been the rage then too ! Assyrians were all about making a style statement! From perfectly manicured nails to cutting, curling and dyeing hair they used to do it all. Their hairstyles determined the level of aristocracy & hence noblemen used wigs.

Shampooing, styling and a hair care regimen was in place for the folks of the Indus Valley Civilization. Unearthed figurines suggest that the male gender of the priestly class took to wearing headbands a style that resurfaced in present times. Men maintained the clean shaven look. Woman took to braiding their hair or piling it on the top with loose tendrils framing their face. These hairstyles have continually evolved with each passing generation. If an occasion is round the corner you could revisit the historic times and try one of these hairdos.

Long locks were the inherent hairstyle feature maintained by men and women alike in the Chinese civilization, as the Chinese believed hair was a gift bestowed by parents. With women, their hair styles evolved with age. Maidens left it loose, married girls knotted it up and the performers took to using jade combs and semi-precious stone pins to suit the occasion. The rebellious ones styled it in a simple bob.

Egyptians took hair care to the next level with their innovative remedies. Egyptian ladies made a concoction chopped lettuce and hedgehog spines and applied it on the scalp to combat baldness and enhance hair style! Do you think it’s worth a shot? First reference of a comb was made in this civilization – fish bones were used to serve the purpose. Evidence implies the use of Henna to fight the grays. Wigs woven out of sheep wool or animal hair were commonly used among the nobles at the times of celebration.

Hair wigs and baldness and solutions in hair fixing aren’t concepts to be frowned upon. When people in ancient civilizations thought up ways to fight problem areas we aren’t lacking solutions in the present day. If you aren’t too happy with the present scenario, choose a hair system that will transform your personality and appearance and not just be a non surgical hair replacement solution, per se.

Let us know your thoughts on this post but remember to place nicely folks!